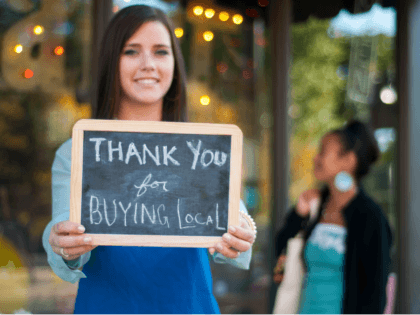 Wayne retired in 2001 and the business is currently owned and operated by his two sons, David who has been with the agency since 1988 and Randy who joined in 2001.

Wondering where we are located? Visit our contact page and use our map to see our location. Located in Fulton our business is in a perfect area to serve Fulton, Albany, Morrison, Thomson, Clinton, Camanche, DeWitt, and LeClaire.